Is There An Alternative To Backyard Burning?

Is There An Alternative To Backyard Burning?

Yes, chipping is always better than burning, in that it takes less time with very little emissions. With hotter and drier than normal weather having branches laying around can also become fuel for an interface forest fire.

Business offers an alternative to negative impacts of backyard burns

With the proven negative health impacts of backyard burning, people in the Cowichan Valley now have another option.

Douglas Bruce Kitchen and his wife Jane have recently begun Wee Chip Cowichan, a residential wood-chipping business that takes care of much of the wood and wood waste that people typically burn in their yards.

Kitchen said that with changing municipal legislation in the different jurisdictions in the area that either completely prohibits backyard burning, or allows it for just a few weeks of the year, his business is growing at a steady rate.

“I think the day will come when there will be no (outdoor) burning in any part of the Cowichan Valley,” he said.

“My business allows people to get away from burning, and use the chips and mulch for beneficial purposes on their properties. Wood chips can be used for landscaping and flower beds and, with the summers getting hotter and drier, a good layer of mulch placed around the base of trees helps keep the temperature down and retain moisture.”

Backyard burning is allowed in North Cowichan and a number of the electoral areas of the Cowichan Valley Regional District during the designated periods each fall and spring, from March 15 to April 15, and Oct. 15 to Nov. 15, each year, albeit with regulations.

But the practice is banned completely in other local municipalities, including the City of Duncan, the Town of Ladysmith and the Town of Lake Cowichan, and moves have been made by various groups in the last few years for all areas of the Cowichan Valley to implement a full ban on backyard burning, largely due to health concerns.

Kitchen said his prices are affordable and he’s received “good feedback” from customers since he began his service last year.

“There are similar operations in the area, but they cater mainly to large companies and organizations and don’t usually do residences and smaller businesses,” he said. “We are only operating in the Cowichan Valley now, but we’re looking to expand into others areas of the south Island soon.” 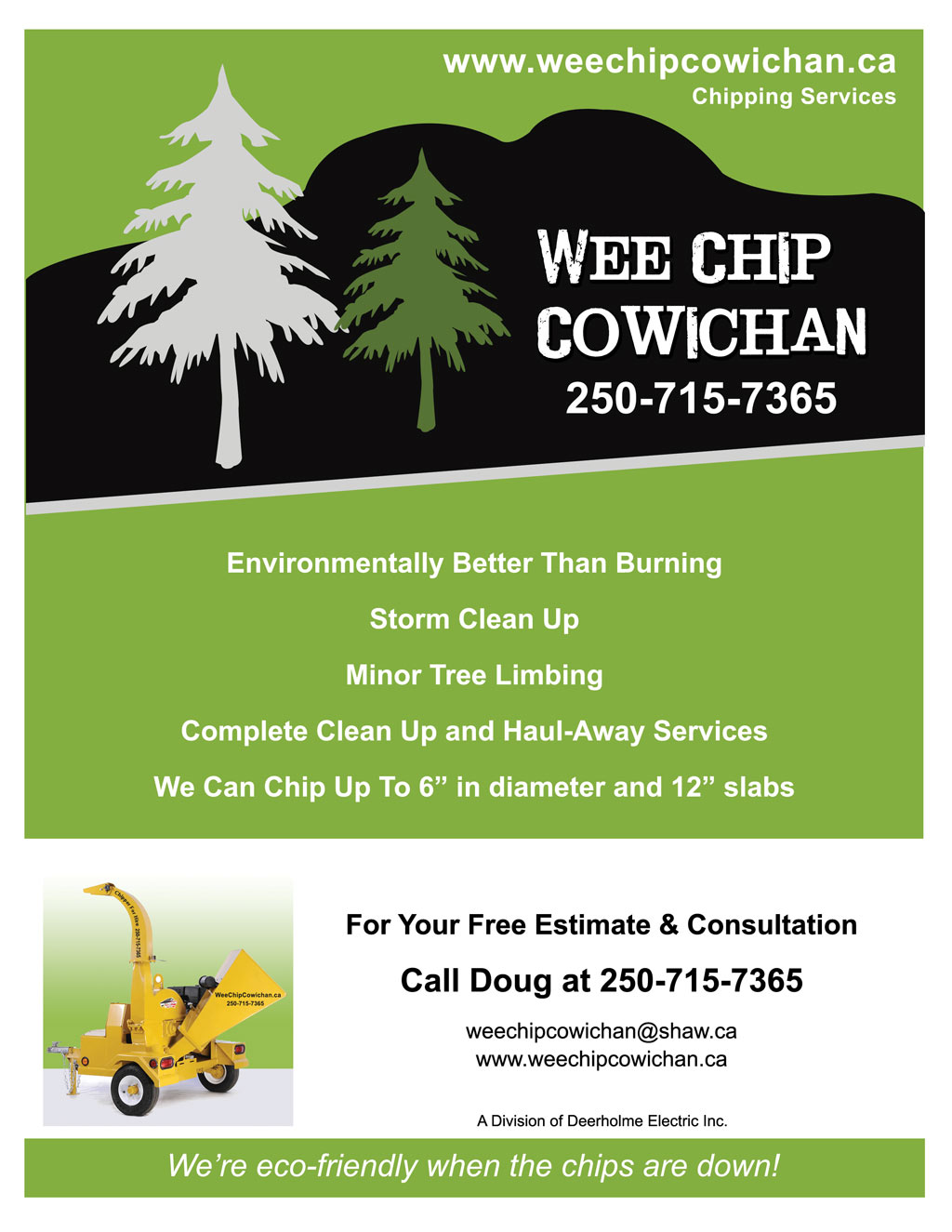 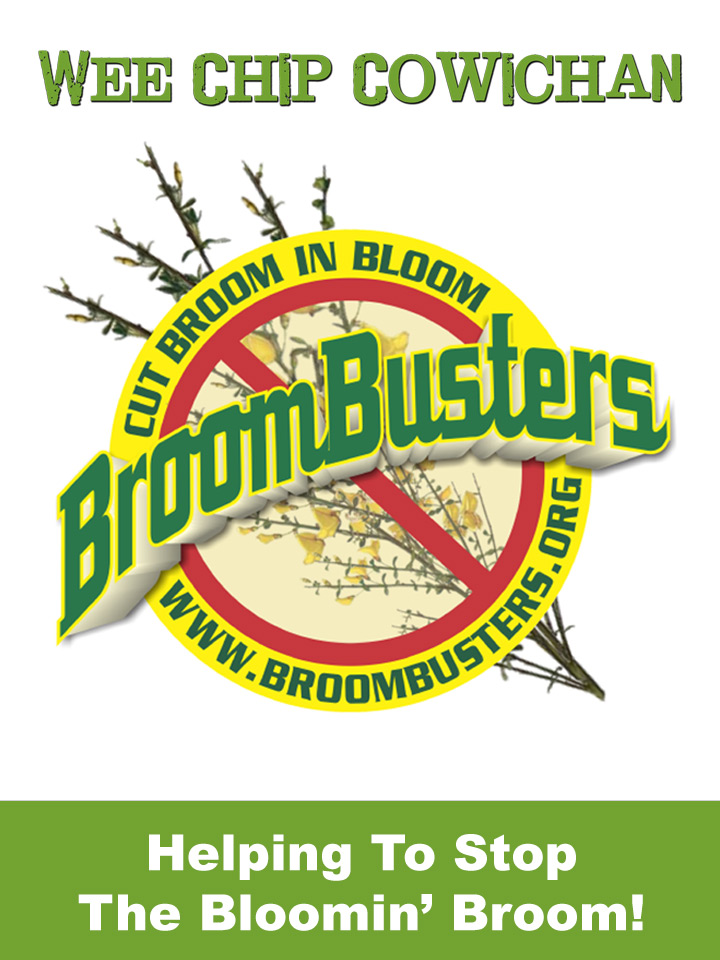 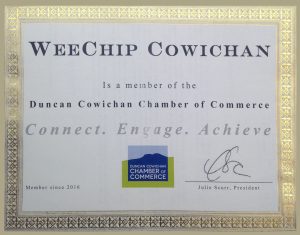